Wikipedia defines "Chorbishop" as a derivation of the Greek word "Χωpεπίσκοπος" meaning "a rural bishop." Indeed, our beloved chorbishop sharbel Maroun is our "rural" bishop but his reach and influence span the globe from the Americas to the Middle East and everywhere in between.

Chorbishop sharbel prefers to spell his name with a small "s" out of respect and to honor Saint Sharbel (see documentary here...) for whom he was named.  He also prefers to be called Abouna (which means Father in arabic).

Abouna sharbel was born in Lebanon on January 6th, 1962 and emigrated to the US in 1983. He has experienced firsthand the hardship of civil war for 8 years before peace and prosperity finally returned to his beautiful native land where Jesus himself and his blessed mother Mary travelled and preached. January 6th, the date of his birth, is also the date he was ordained priest (1989), elevated to Monsignor (2007) and became Chorbishop (2015).

We treasure the presence of Abouna sharbel in our community that he has served faithfully and tirelessly since 1989. He has been our beloved spiritual leader and advisor as well as a best friend and family member to all who have met him. He is truly a source of inspiration.

May God bless him, our church and our community.

Abouna sharbel may be reached via email at abouna@stmaron.com. 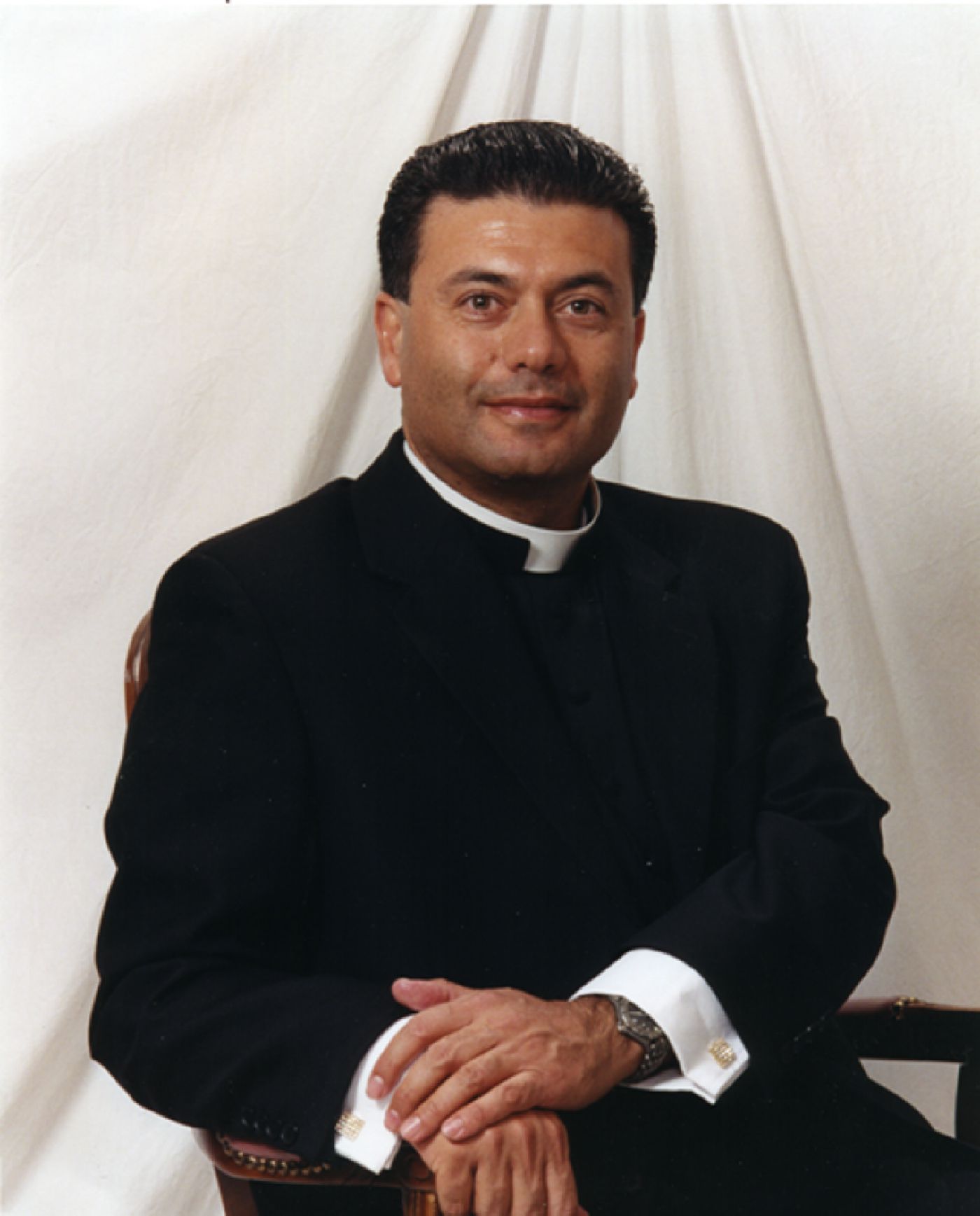